Wowed by the Owl

For an average Nigerian or African, the thought or sight of an owl always bring to mind superstitious beliefs such as “Bad Omen” which has been attributed to this bird. But to a nature enthusiast and ardent bird watchers like us in EDEN, the discovery of this magnificent creature always bring to our faces wide smiles with a sense of fulfillment in us. 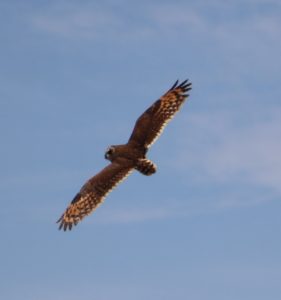 ….One of the four Marsh Owls breeding on the farm

From the 8th of this month, the management of EDEN was notified of a nesting owl close by the office building by a nature enthusiast and upon discovery, the bird was identified as a Marsh Owl by EDEN conservation officer Gurumse Waldi.

From that moment we have kept close watch of the vicinity preventing intrusion and incidental fires so that the eggs of this owl will hatch and fledglings will mature. Our effort has been blessed today (30th of October) as found out that two out of the four eggs had hatched (see video below). Also the reduced gazing activities we have enjoyed in the area had allowed this bird to successful breed.

Daily discoveries of new species to the farm and this owl with her young ones further validate what I have once read about birds and the environment “make the environment safe and conducive and the birds will appear”. 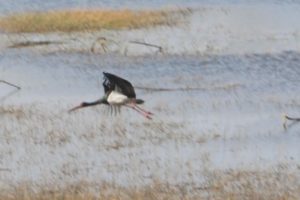 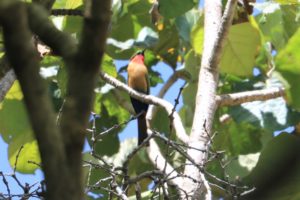 The presence of EDEN’s management on the Rennajj Fish Farm has made the fish farm a conducive and habitable sanctuary for these birds to feed, roost and breed in it. To us at EDEN, observing these birds on the farm is just like discovering a long lost treasure hidden which we have finally found.